The official match ball of the 2022 World Cup is called the 'Al Rihla' and was presented by Adidas on March 31, 2022. This ball is the manufacturer's 14th edition for the World Championship.

This ball is designed to keep the speed in play as it flies through the air faster than ever before in a World Cup. []

According to FIFA's marketing director, Jean-Francois Pathy, this is a durable and high-quality football from Adidas. The top players will have a lot of fun playing with this official World Cup ball in Qatar.

The design of the World Cup ball

The World Cup ball is designed from the inside out using a lot of data and a lot of testing. Testing was done in the labs, wind tunnels and by the football players on the field. Al Rihla offers the highest level of accuracy and reliability during the match, in part due to the new shape of the panels and the texture of the surface.

The new design of the match ball provides significantly more speed in play and through the air. According to Adidas, this is the fastest and most accurate ball at the World Cup ever.

Sustainability was the top priority when developing the ball for the 2022 World Cup. Al Rihla is the first ball with water-based ink and glue.

What does the name of the ball 'Al Rihla' mean?

Al Rihla is the name of the ball, which means 'the journey' in Arabic. The ball is inspired by the culture, architecture, the iconic boats and the flag of Qatar.

The vibrant colors on the light background represent the host nation and the speed of the game.

Presentation of the World Cup ball

The World Cup ball will be presented in front of stars such as Iker Casillas and Kaká, as well as some female soccer players from Qatar, the United Arab Emirates, Saudi Arabia and Egypt.

How much does the official 2022 World Cup ball cost?

In addition to the official ball, other editions are also available on the Adidas website, ranging from 20 to 60 euros.

All the balls of the World Cup football

These are all the balls from the 1930 World Cup: 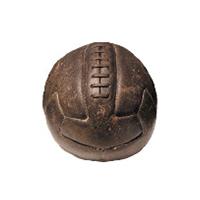 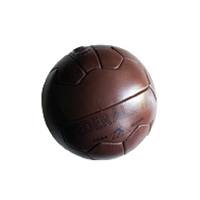 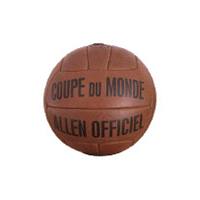 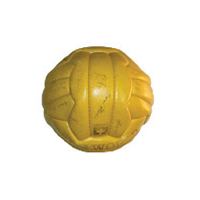 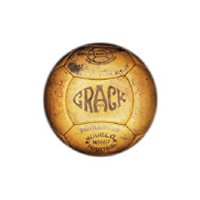 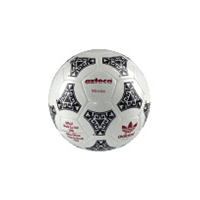 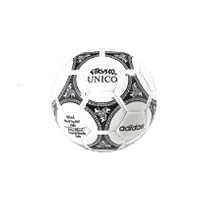 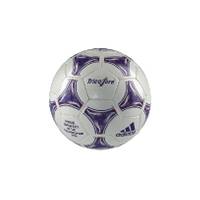 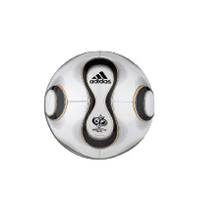 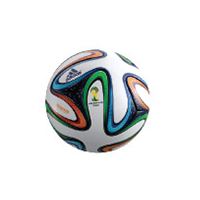 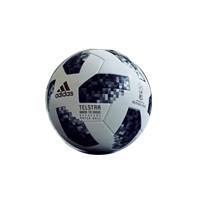 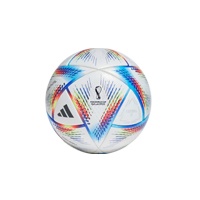 The official match ball of the 2022 World Cup is called the 'Al Rihla' and is designed by Adidas. This World Cup ball is designed to keep the speed in the game.